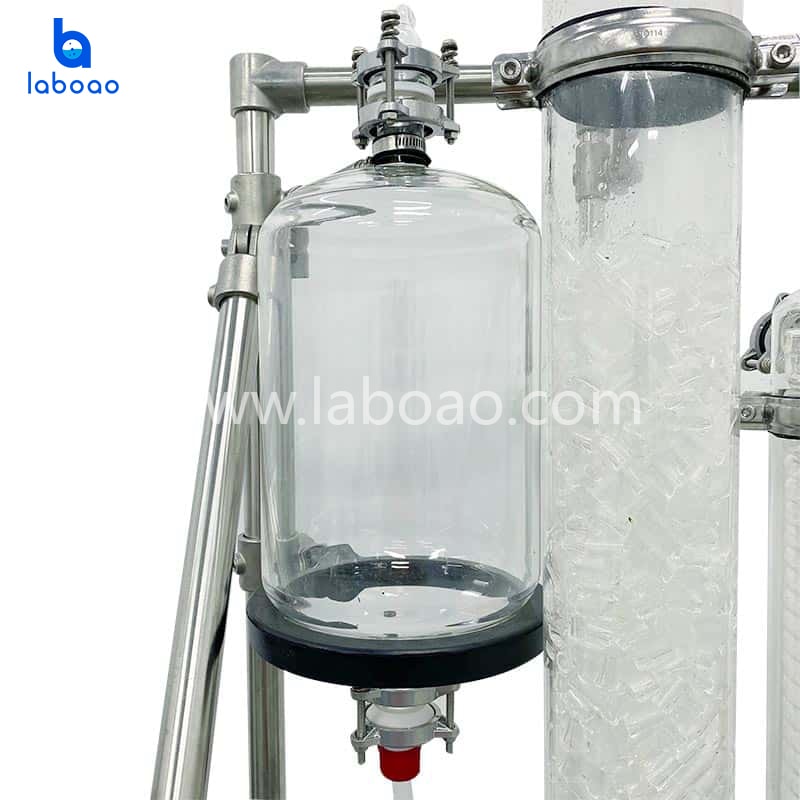 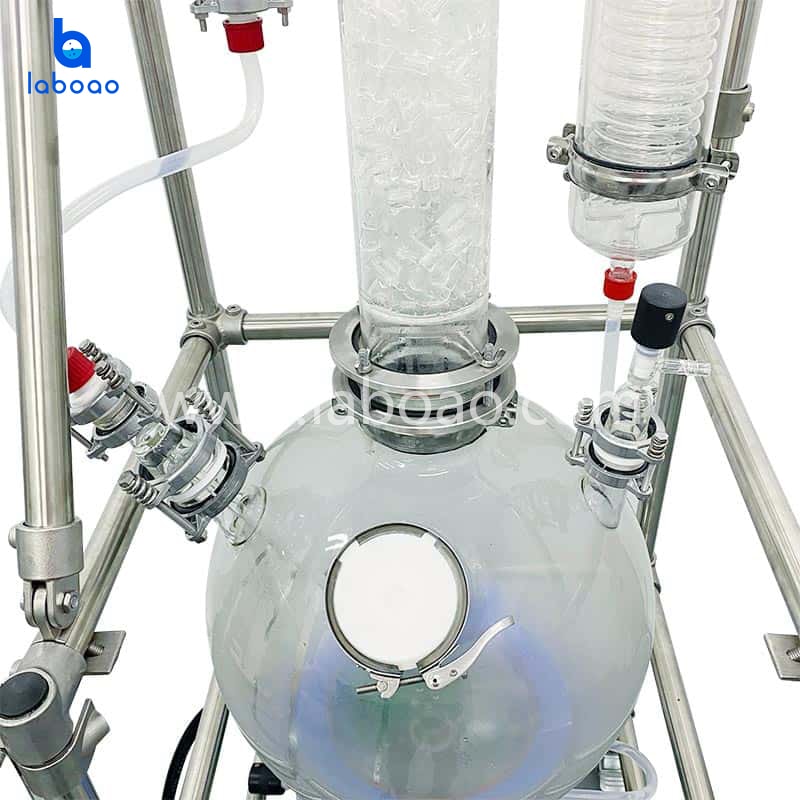 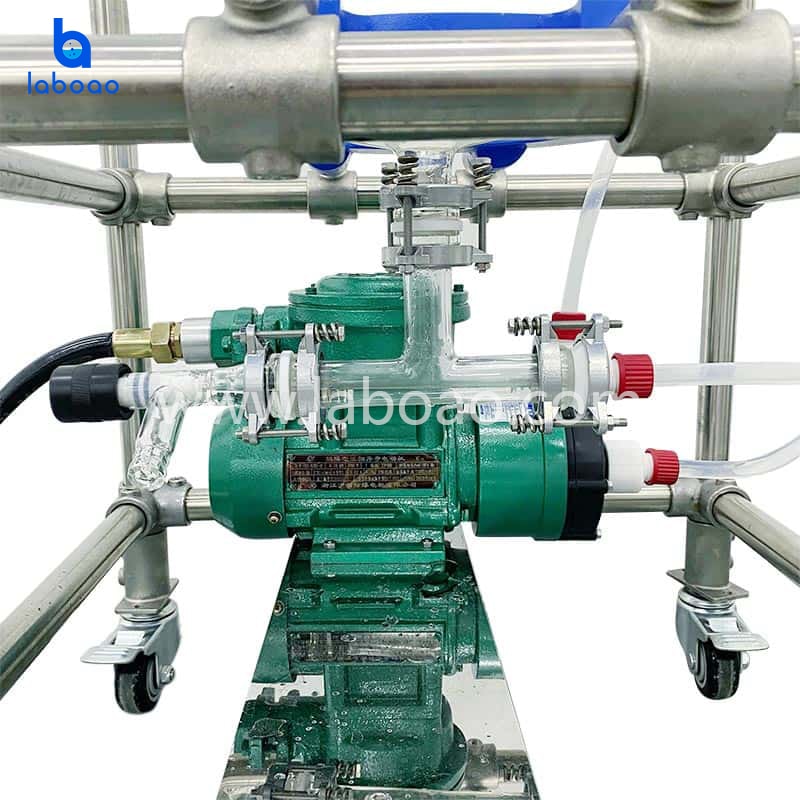 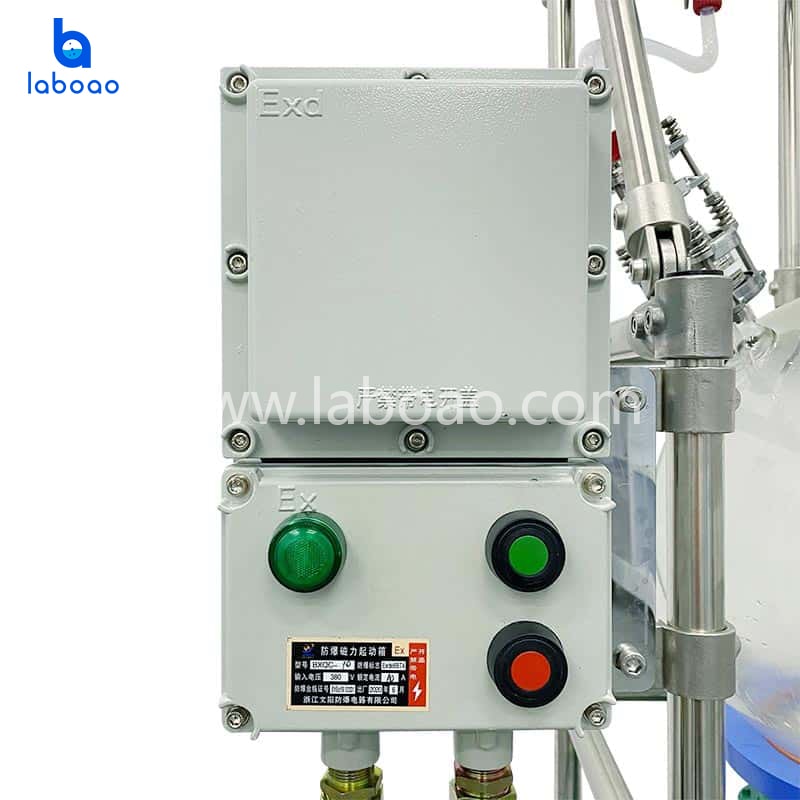 Laboratory scale gas scrubber for use in many air and exhaust cleanup tasks. Gas scrubbing takes place when the exhaust enters the inlet in the round bottom flask and travels upward through the absorption column. The scrubbing fluid is pumped from the round bottom flask upwards into the shower head adapter and then flows counter-current to the exhaust gas through the packed column thereby causing intensive contact between the two. Scrubber can be used by creating either a positive flow through the reaction vessel using a carrier such as nitrogen, or by connection of a vacuum source to the column adapter.

2. Prevent back absorption of absorbent

4. The use of high vacuum ball grinding mouth has good air tightness